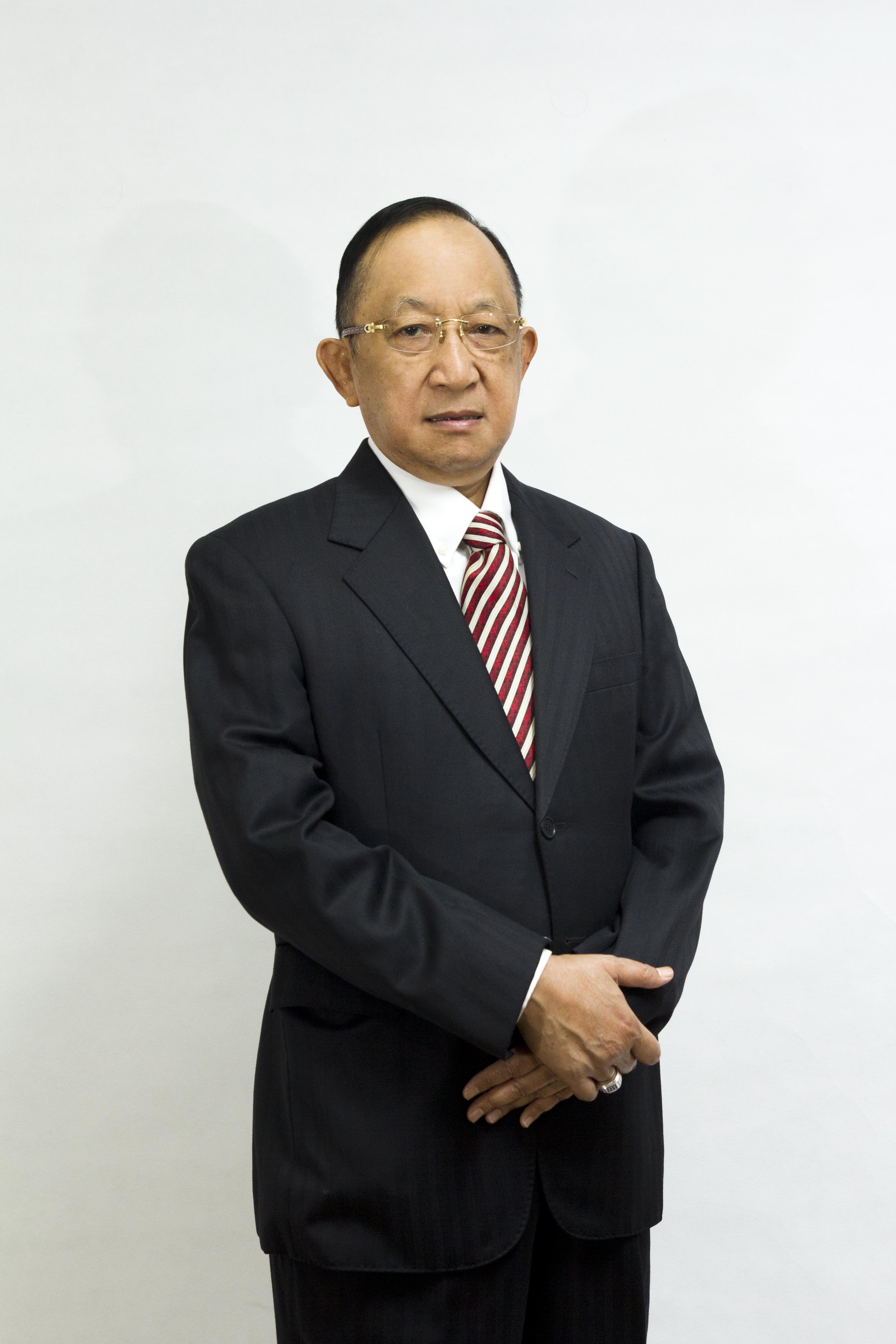 He had a remarkable career when appointed as the Deputy Attorney General of Special Crime (JAMPIDSUS) on 2005 during the leadership of Abdul Rahman Saleh as Attorney General. Throughout the duty serving as JAMPIDSUS, he was trusted by President Susilo Bambang Yudhoyono to lead the Corruption Criminal Act Eradication Team (Timtas Tipikor), formed by the President to provide intensive effort in eradicating corruption act. In view of his brilliance in performing the duty as JAMPIDSUS and the Head of Timtas Tipikor, he was then entrusted by the President to replace the position of Abdul Rahman Saleh as the Attorney General in 2010.